I. PHONETICS
(1-3). Choose the word whose underlined part pronounced differently from that of the others.

(4-5). Choose the word whose main stress pattern is not the same as that of the others.

II. GRAMMAR AND VOCABULARY
(6-20). Choose the word or phrase (a, b, c or d) that best fits the blank space in each sentence.

19. Why don’t you do something worthwhile with your time instead of just
a. spending
b. wasting
c. using
d. passing

23. The advertising (A) agency which (B) has had the highest (C) sales worldwidely (D) is Dentsu Inc.

34. It is high (A) time that the Wildlife Department addresses (B) the problem of (C) animal ownership (D).

About twenty per cent of the world’s present (31)_______ already comes from the sun in one form or another. Special devices have already been made available to put on the roof of houses and flats to (32)______ the sun’s rays and thus heat water. Thousands of these devices are now being used to provide (33)________ in homes throughout the United States while more than a million solar water-heating units have already been (34)____ in homes in Japan. Other purposes for (35)_____ solar energy is at present being used include the separation of salt (36)___________ seawater, irrigation and sewage disposal. For most people in developing countries, the (37)___________ is not for air conditioners or central heating (38)________ for cheap ways of cooking food, drying crops and lighting homes.

(39-43). Read the passage below and then decided whether the statements that follow are True or False.

Nhi is holidaying in Australia. This is part of a letter which she wrote to her parents.

I’m really enjoying my holiday in Australia. Last Sunday I visited a marine park called Sea World, which is at Surfers Paradise near Brisbane. It’s Australia’s largest marine park and I had a wonderful day there.

The first thing I saw was the Oceanarium, which is a place where you can watch all sorts of sea fish and animals underwater. There were huge turtle, sharks and beautiful tropical sea fish. The most exciting thing was watching a man feeding the sharks. Then I watched the performing animals. The show was in a big outdoor swimming pool. There were killer whales, and sea lions, and they did all sorts of fantastic things in the water.

One of the girls in the show rode around the pool on the back of a killer whale, and another girl rode under water on the back of a big turtle. After the show, I had lunch. There were several big restaurants in the park and I had lunch in a restaurant that was shaped like a ship. Then I watched a wonderful water-ski show which was held on the lake.

There were lots of other things to do at the park. There was lake cruising, a train ride, a big water slide, swimming pools, and an incredible roller-coaster called the Corkscrew! – because it goes through three loops upside down. But I wish I had gone on the roller-coaster ride before lunch rather than after it.

I’m sending you some postcards to show you how great it was.

41. Killer whales and sea lions were stars of the show Nhi watched. (T/F)

43. Nhi didn’t have enough time to ride on the roller-coaster. (T/F)

45. ‘That library book must be returned within one week.
a. The book was brought back last week.
b. The book should have been returned a week ago.
c. The book has already been borrowed for a week.
d. The book can’t be kept longer than a week.

46. In the class of twenty-five, Jeanne is the third best student.
a. No other student is as smart as Jeanne.
b. The class has only three smart students.
c. Two students are smarter than Jeanne.
d. Jeanne is not as smart as most of the other students.

(47-50). Rewrite the sentences so that they are nearest in meaning to the sentence printed before them.

48. My car is going to be checked next Sunday.

49. My sister prefers reading a book to watching TV.

50. The test I did yesterday was so difficult that I couldn’t finish it in an hour.

48. I’m going to have my car checked next Sunday

49. My sister would rather read a book than watch TV.

50. Yesterday I did such a difficult test that I couldn’t finish it in an hour. 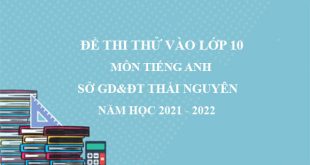 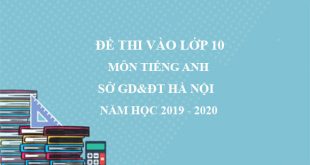 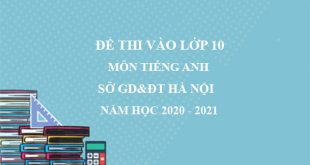 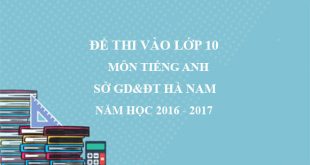 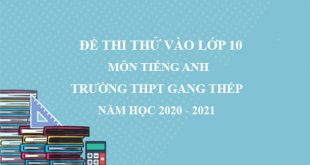